Join us for a virtual Alberta Magazines Awards Gala on June 25 at 5 p.m. Watch for further details.

The Alberta Magazine Awards program honours and celebrates the work of magazine makers – the editors, art directors, writers, photographers, illustrators, and other creators – who collectively bring passion and insight to our unique Alberta culture and ensure Alberta voices and stories are shared throughout the province and beyond our borders.

Provincial Magazine of the Year Awards

Recognizing the stellar content produced throughout Western Canada, AMPA is expanding its borders and inviting magazines published in Western provinces to submit entries to Magazine of the Year categories. Open to print and digital magazines, the Magazine of the Year categories celebrate the culmination of what makes a great magazine: innovative content, superior editors, driven design, and the ability to consistently and proactively serve the needs of readers. 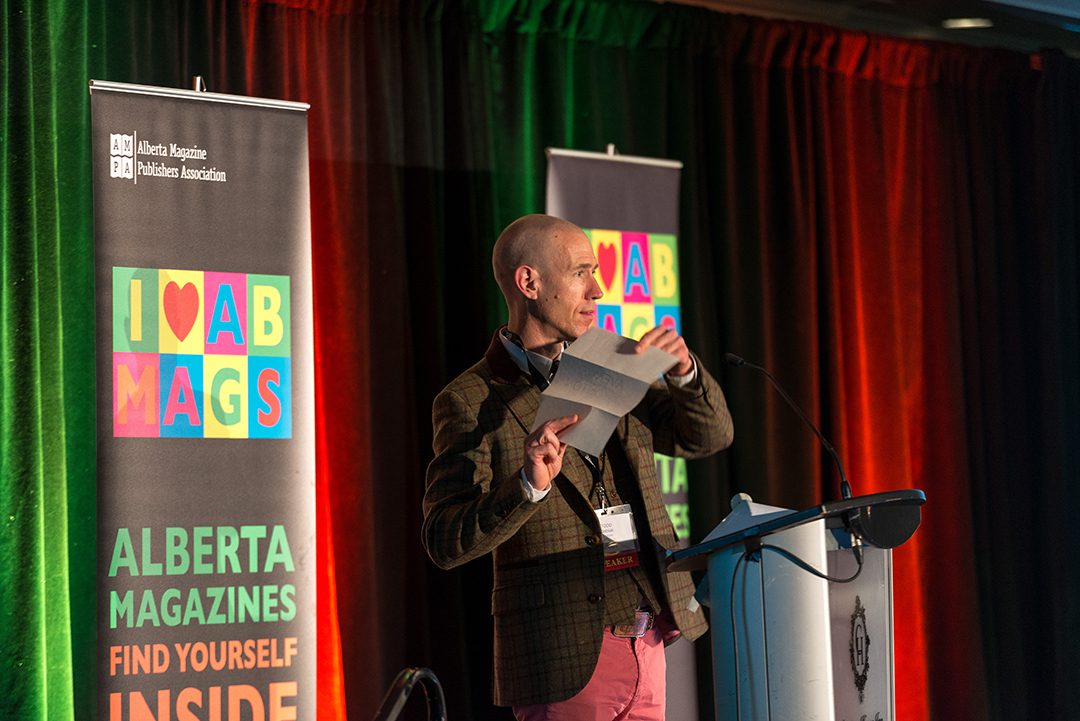