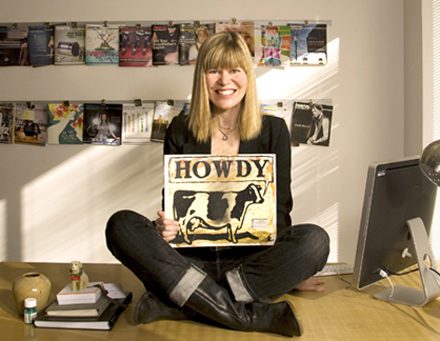 With magazines, newspapers and digital publications turning to branded, sponsored and custom content for revenue, how can you best utilize these formats to serve your readers—and your bottom line? In this webinar, Shelley Youngblut outlines the innovative ways in which the traditional advertorial is being rethought and sold across all media on both sides of the border. She presents case studies that highlight how tricky blurring the line between editorial and ads can become.

Shelley Youngblut was the founding editor-in-chief of Swerve, the Calgary Herald’s weekly magazine, which won 65 national, international and regional awards (and 115 nominations) under her direction. As an entrepreneurial editor, she worked closely with advertising and community partners, resulting in yearly revenue increases. Winner of the Lifetime Achievement Award at the 2009 Western Magazine Awards, Youngblut created her first magazine, VOX, at the age of 20. She was most recently the Western Editor of The Globe and Mail.

Working in New York, she was part of the launch team for Nick Jr. magazine and ESPN the Magazine, where she was a features and special projects editor. She created Seventeen magazine’s 50th anniversary issue, as well as Cosmopolitan’s All About Men, and produced three sports books for Hyperion: Way Inside ESPN’s X Games, The Quotable ESPN and Did You Know?

A weekly pop-culture commentator for ABC World News Now and Canada AM, Youngblut was a featured commentator on CBC Radio’s The Point and The Homestretch, and is a regular member of The Eyeopener’s Unconventional Panel.