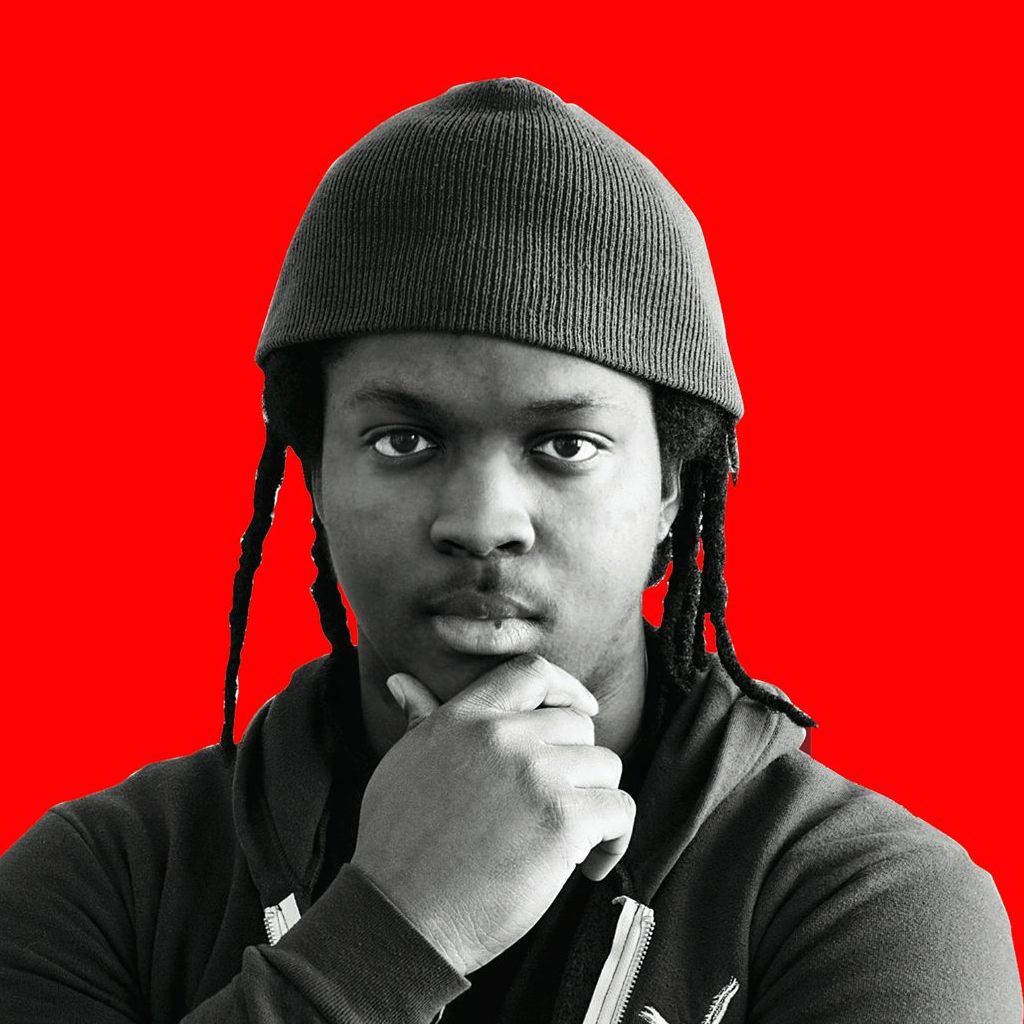 Kevin is a Carib-Canadian freelance journalist who tells human stories with accurate reporting, and analyzes creative work with his diverse background. While there are few genres of writing he hasn’t worked in, reporting on the videogame industry and Japanese otaku culture is where his passion currently lies. He was most recently published in Vue Weekly, The Griff and Anime News Network. From 2012 to 2014, Kevin worked as an Editor at The Griff, Macewan University’s weekly student newspaper. He helmed both the Features and Opinions sections, managing a team of volunteer contributors to produce written and photographic content for print and the web. From municipal and academic issues, to popular culture and local sports, Kevin also reported on everything that interests MacEwan students via interviews, reviews, videos, and podcasts. Prior to focussing his career on writing, he played competitive ice hockey and inline hockey, among other sports. He continues to play recreational hockey today. Kevin attended Victoria School of the Arts from 2005-2012 where he performed in various dance ensembles, and Victoria’s award-winning instrumental music ensembles with notable appearances on trombone in the First Jazz Ensemble from 2009-2012. He also performed with the MacEwan University/University of Alberta Big Band from 2012-2013. Many of Kevin’s early childhood influences also came in the form of amateur and professional theatre. He performed as part of the Citadel Theatre’s Young Company in Cat On A Hot Tin Roof (2005), Oliver! (2007), and A Christmas Carol (2007, 2008).