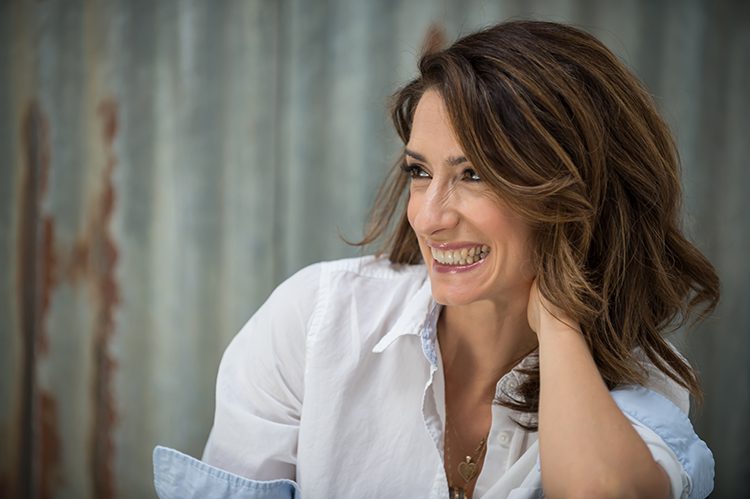 Christina Frangou is a features writer from Calgary, Alberta, who covers medicine, health and fitness. In 2016, she won the National Newspaper Award in long feature for a story on her own experience as a young widow in the aftermath of her husband’s death. She is the recipient of two Alberta Magazine Publishers Association Awards, and has been nominated for a National Magazine Award.

Her stories have appeared in The Globe and Mail, Avenue, Swerve, FASHION and Alberta Views, as well as trade publications for physicians. A graduate of Carleton University and the London School of Economics, Christina is always happier outside than at her desk.