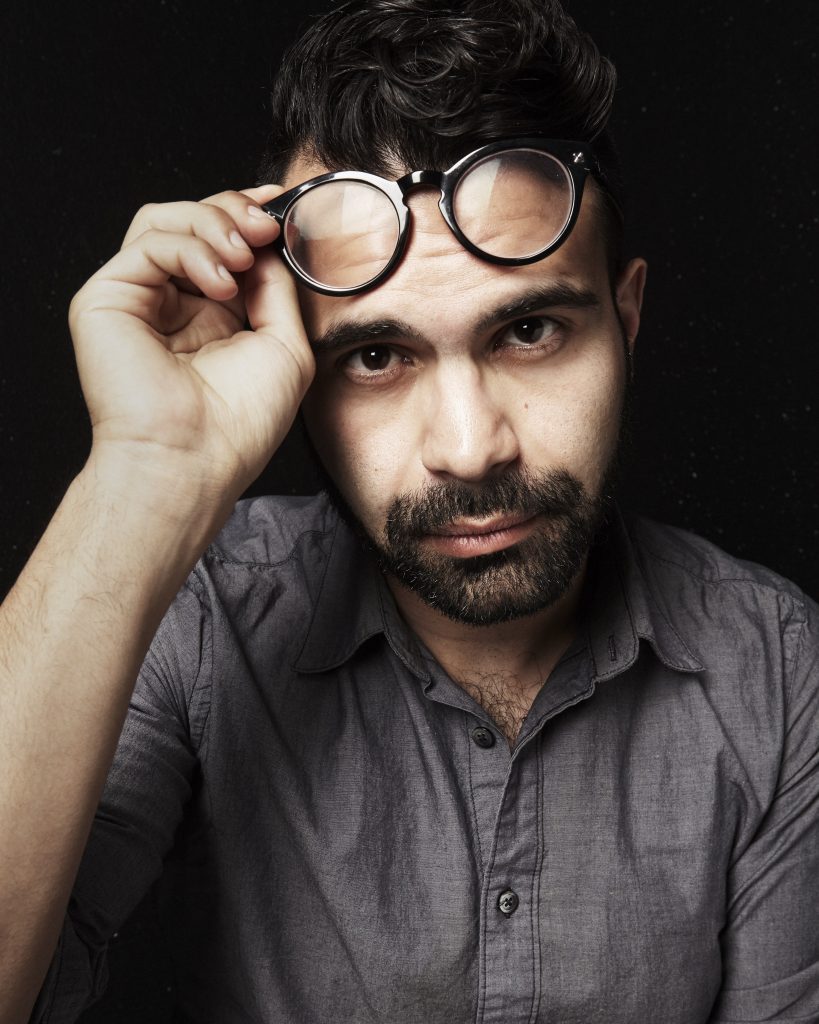 I’m a National Magazine Awards winning writer whose stories have appeared in NewYorker.com, Rolling Stone, The Guardian, WIRED, BuzzFeed and more. I am the founding editor of The Yards magazine (2014–2016) and UAlberta Business (currently), and coauthor of the national bestseller Inside the Inferno: A Firefighter’s Tale of the Brotherhood That Saved Fort McMurray. I am coauthoring another book for 2018/19.

Since starting as a film critic, I’ve become a generalist, writing on food, fashion, science, business, memoir and everything in between. From 2008 to 2012, I was an associate editor at Avenue magazine, where as a newly transplanted Edmontonian I discovered the anatomy of the city through writing, editing, fact-checking and managing the magazine’s digital presence. In 2013, I was honoured with the city’s Northlands Emerging Artist of the Year award. That same year I served as the Edmonton Public Library’s Writer in Residence and began a weekly column for the local Metro Daily that lasted three years. Today, I sit on the boards of Canada’s only nonfiction festival, LitFest, the celebrated magazine Eighteen Bridges, and free expression nonprofit PEN Canada.