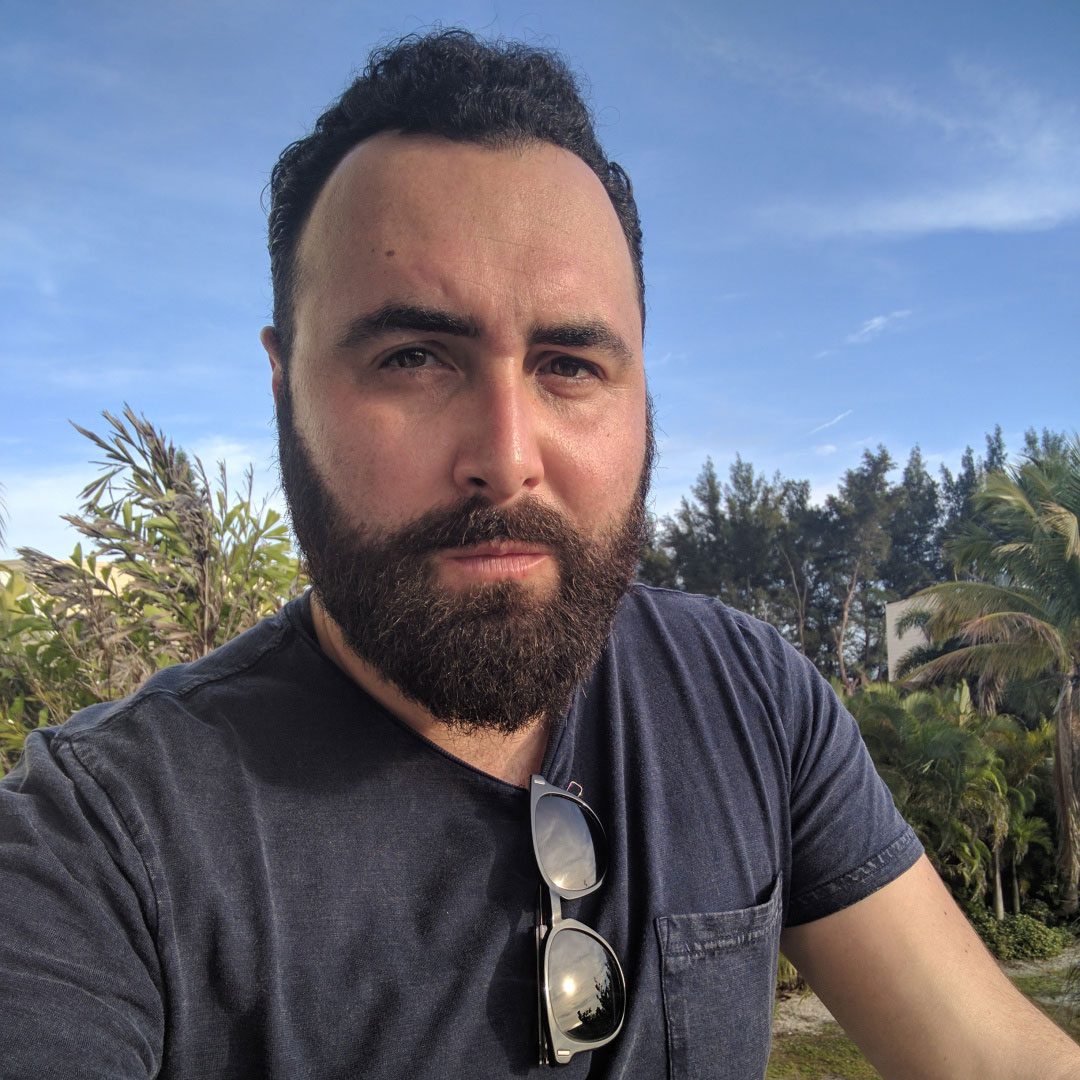 Michael Lista is a journalist, essayist and poet in Toronto. He has worked as a book columnist forThe National Post, and as the poetry editor of The Walrus. He is the author of three books: the poetry volumes Bloom (a Quill & Quire book of the Year) and The Scarborough, and Strike Anywhere, a collection of his writing about literature, television and culture. A collection of his crime writing, The Human Scale, is forthcoming in 2022. His essays and investigative stories have appeared in The New Yorker, The Atlantic, Slate, The Walrus, Canadaland, and Toronto Life, where he is a contributing editor. He was the 2017 Margaret Laurence Fellow at Trent University, and the gold medal winner of the 2020 National Magazine Awards for both Investigative Reporting and Long Form Feature Writing. His story “The Sting” is being adapted into an Apple TV+ series by Robert Downey Jr. and Team Downey, on which he is co-executive producer.