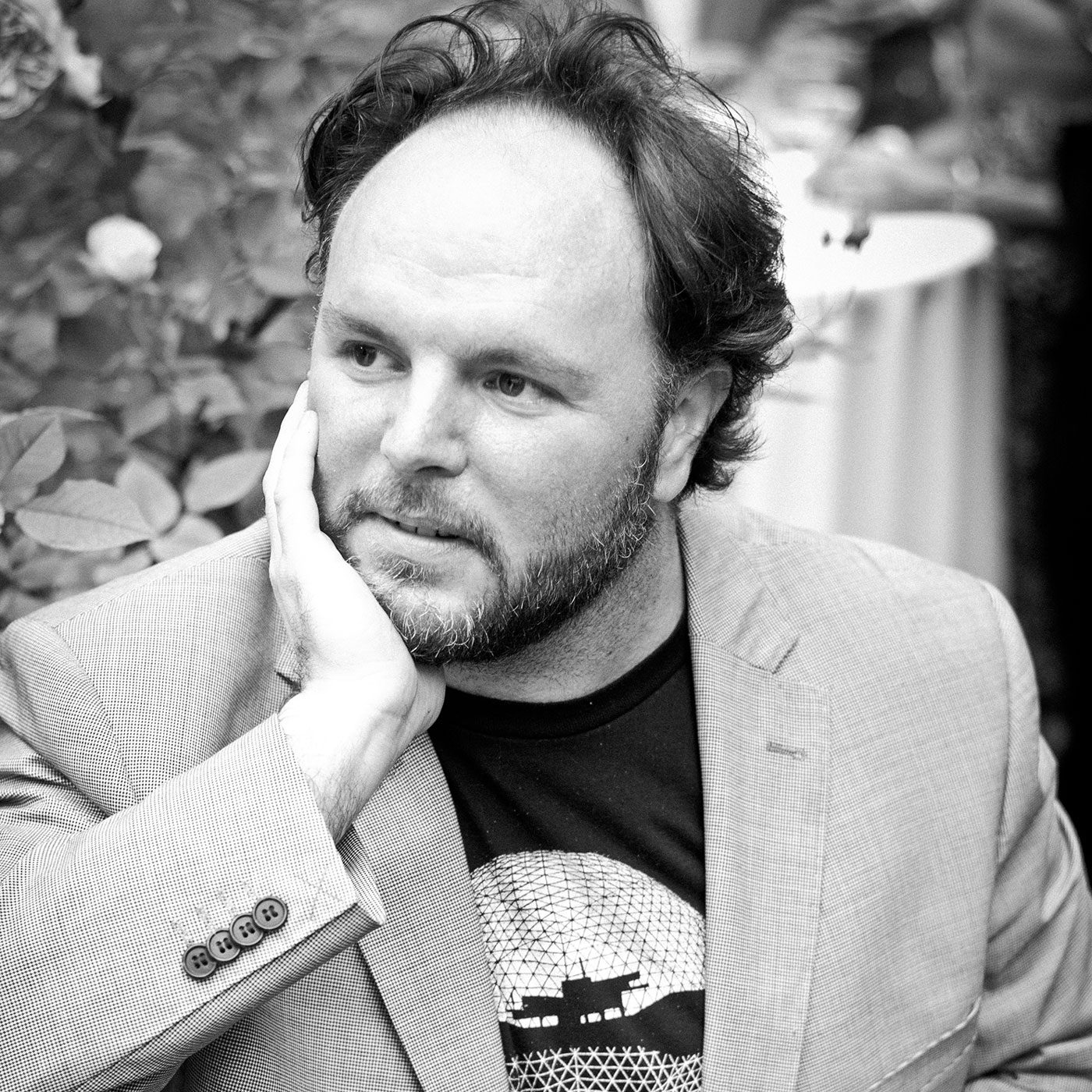 Publisher, Creative Director and co-founder of Spacing magazine, Matthew was named 2007 Editor of the Year by the Canadian Society of Magazine Editors. Since its inception, Spacing has been named Canadian Small Magazine of the Year six times, as well as Best Canadian Magazine Blog and Best Canadian Magazine Web Site, and has been nominated for 20 National Magazine Awards. Matthew has collaborated with a number of publications and organizations including CBC Radio and TV, the Toronto Star, The Globe and Mail and others. He’s a strong advocate for Toronto and was awarded the 2007 Canadian Urban Leadership Award for “City Soul” for his part in creating Spacing.

Back to All Speakers Page