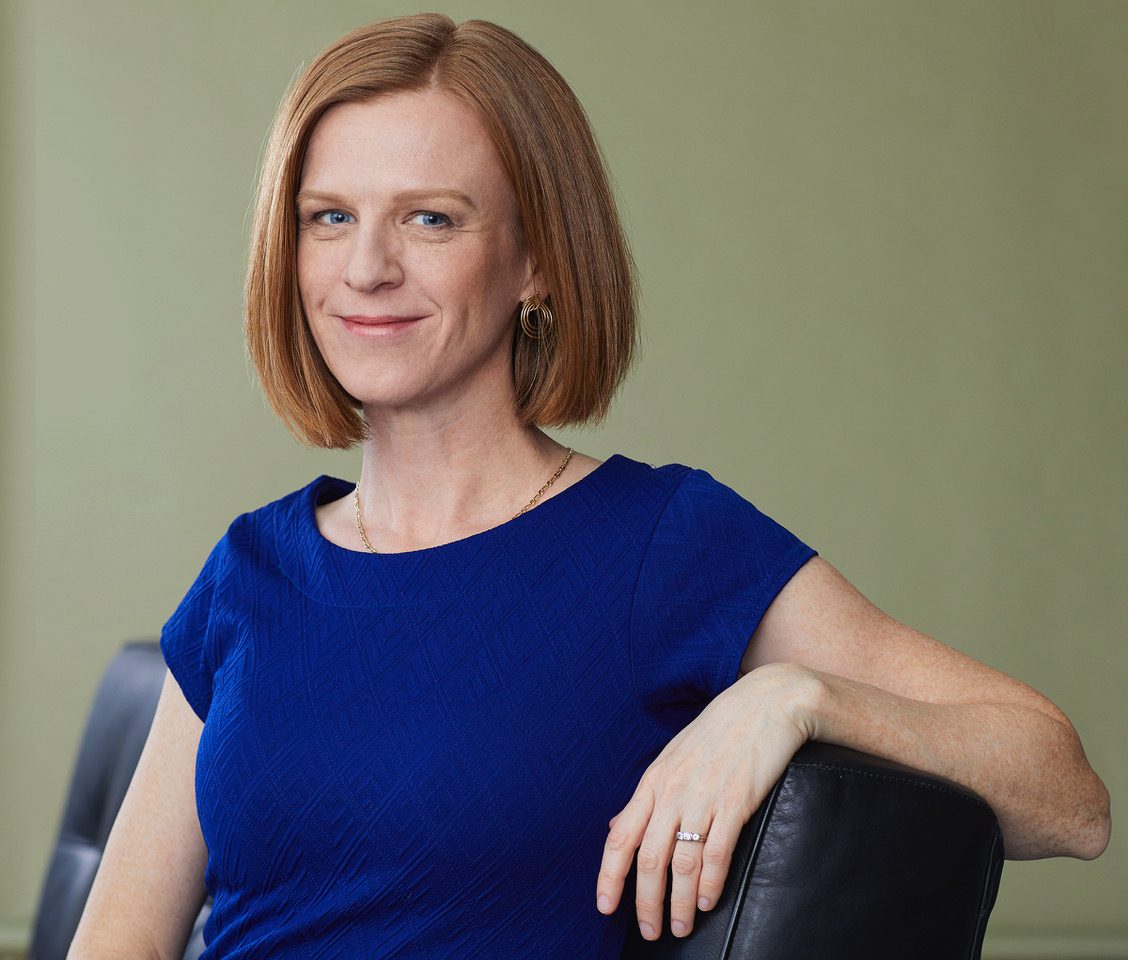 Jocelyn Bell is the Editor/Publisher of Broadview magazine, formerly The United Church Observer. Stepping into the role in early 2018, she was tasked by the publication’s board of directors with stemming the ongoing losses in circulation. With 12 years of experience as the publication’s managing editor, Bell had a strong understanding of the Observer’s audience. Finding ways to keep the loyal church subscribers while attracting new readers to Broadview (launched in April 2019) has consumed her waking hours over the past three years. Bell graduated from Ryerson’s journalism program in 2000, and from Queen’s University in 1997. She previously worked for the Hamilton Spectator and Childview magazine.