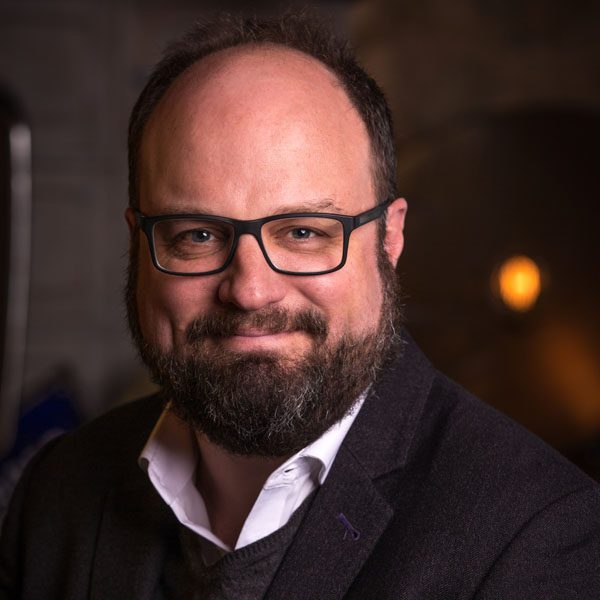 KN1 Around the World in 60 Minutes

1H Why Podcasting Can Kick-Start Your Revenue Diversification Strategy

Having held various positions in his 12-year stint at the BBC, James Hewes was part of the team that sold the business to private equity in November 2011. He was then Publishing Director for Top Gear, Good Food, Easy Cook and Lonely Planet Magazine and a Director of BBC Haymarket Exhibitions. He spent five years in Dubai, running Gulf News Publishing and responsible for more than 30 product areas. He launched the group’s first consumer brand in Arabic – wheels Arabic. Appointed President & CEO of FIPP in September 2017, he joined from The Art Newspaper, having been Interim CEO since December 2016. He is also a member of the Advisory Board at Dojoko, an education-focused start-up and a member of Oxford Brookes University’s Journalism Advisory Board.