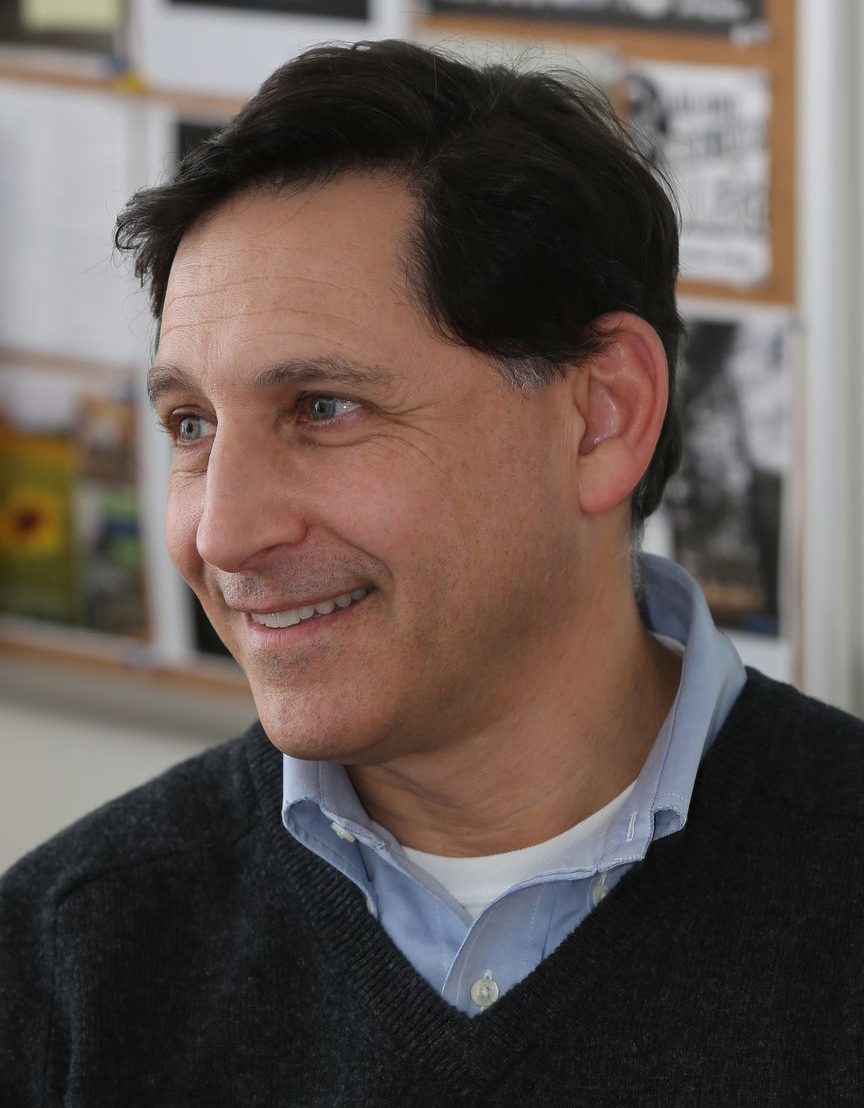 David Gibson is vice president for communications and marketing at Middlebury, where he oversees public affairs, marketing, internal and crisis communications, branding, web strategy, social media, creative services, and print and mail operations. He has three decades of experience advancing the interests of mission-driven institutions and has built programs clarifying their value in the world and bringing deeper engagement with stakeholders. Nearly half of his career was in magazines, including roles as editor and publisher at two alumni titles, at Cornell and Northeastern. At Cornell, he and his team won two Sibley “Magazine of the Year” Awards during his first three years. At Northeastern, he helped build one of the industry’s more lucrative advertising programs and earned Editorial Excellence Awards from Folio and CASE. As its managing editor, he helped Yankee earn its first National Magazine Award nomination for reporting. He has led editorial, public affairs, and campaign communications efforts at Hampshire and MIT and has consulted widely, including a term as vice president of strategic communications for the international consulting firm Grenzebach Glier and Associates.