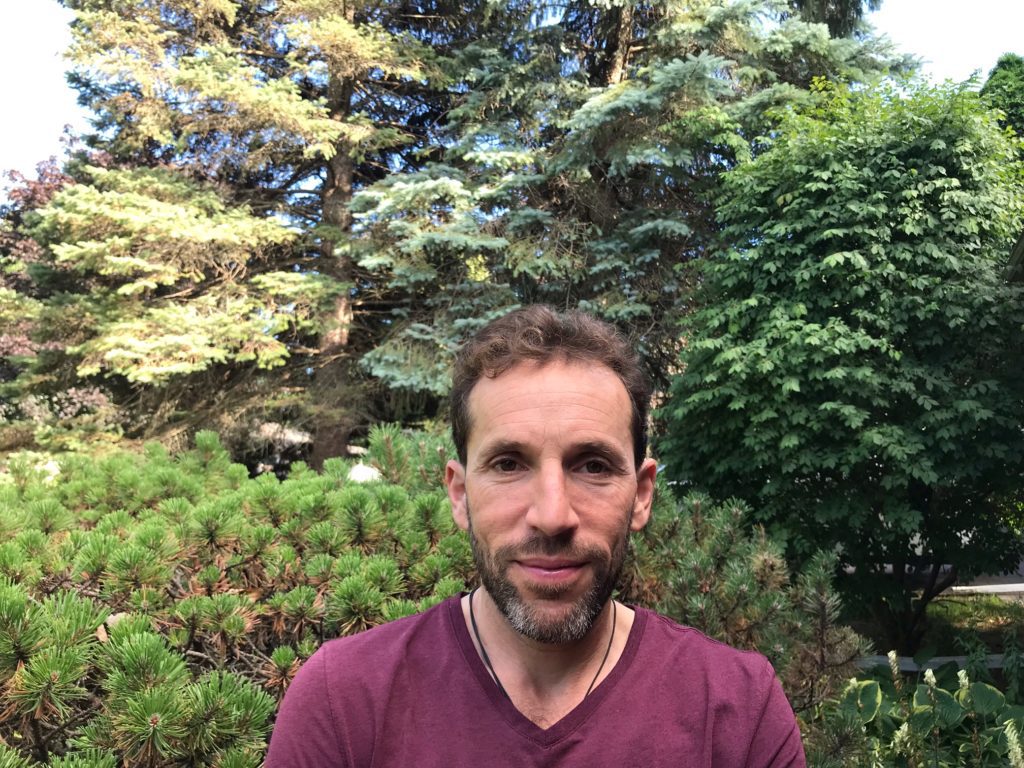 Lessons from 25 Years of the Stinging Fly: A Literary and Cultural Magazine Roundtable with Declan Meade

Over the past 25 years, The Stinging Fly literary magazine has worked to publish and promote the very best new Irish and international writing. It has a particular interest in seeking out and nurturing new writers. Sally Rooney, Nicole Flattery, Colin Barrett, Kevin Barry, Mary Costello and Claire-Louise Bennett are among the many writers who have featured in the magazine early in their publishing careers. Fiercely independent, The Stinging Fly has steadily expanded its remit over the years so that it now also publishes books, hosts a busy online platform, and organizes various workshops, an annual Summer School and a mentoring scheme as part of its writer development program. Founding Editor and Publisher Declan Meade joins us to share the story of the magazine, from its early days through staying afloat during the pandemic, its open submissions policy, how they keep paying writers, and what moving into education (the Summer School and workshops) and book publishing (The Stinging Fly Press) has meant for their day-to-day operations as well as planning for the future.

In this super-sized session, we’ll begin with the story of The Stinging Fly, and have room for questions, discussion, and sharing of ideas.

Declan Meade is Publisher and a Founding Editor of The Stinging Fly literary magazine, which he established in Dublin in 1997 to publish and promote the best new Irish and international writing. Declan also runs The Stinging Fly Press through which he has edited and published short-story collections by writers such as Colin Barrett, Kevin Barry, Claire-Louise Bennett, Mary Costello, Wendy Erskine, Nicole Flattery and Danielle McLaughlin. He has also edited several highly acclaimed short-story anthologies, including These Are Our Lives (2006), Let’s Be Alone Together (2008) and Stinging Fly Stories (with Sarah Gilmartin, 2018).

Roundtable for University, Alumni and House Magazines with Dan Rubinstein and Lisa Cook

If you are tasked with editing, designing, or writing for a university or alumni magazine, or the in-house publication of an association in Alberta, no doubt you are balancing a bar of extremely high quality expectations with resource challenges and very busy story subjects. In this roundtable especially for our university, alumni and in-house members, Dan Rubinstein and Lisa Cook will lead a dynamic morning that is both presentation and sharing. Dan and Lisa will mine their years of experience, including how to develop story ideas, how to leverage your network of writers, the need to be extremely high quality content, working with internal versus external writers, and how to wrangle busy faculty members. Plus the origin story of Carlton University’s The Raven, gaining trust with leadership, and how to measure and report your impact (metrics!).

After we explore these topics, we will have ample time for questions, sharing, and discussion. Join us and get inspired!

Lisa Cook is the Editor-in-Chief at the award-winning University of Alberta’s alumni magazine New Trail and the Associate Director of Communications at the UAlberta’s Office of Advancement Strategic Communications. Having led the magazine for the last seven years, Lisa is credited for her vision, creativity, and mentorship for transforming the 96-year-old alumni magazine into a popular, general-interest publication. Lisa graduated from the University of Regina with Bachelor of Arts in Journalism and Communications, English, and Political Science, and was named 2017 Editor of the Year at the Alberta Magazine Awards.

Dan Rubinstein is a National Magazine Award-winning writer and editor who lives in Ottawa but got his magazine start in Edmonton, where he lived from 1998 to 2008. Currently the Senior Writer at Carleton University and Editor of Raven magazine, he freelances for a wide range of publications, including The Walrus, enRoute, the Globe and Mail and many others. A former Editor at Canadian Geographic, Alberta Views, Alberta Venture and Edmonton’s Vue Weekly, he has also edited custom magazines for clients such as Ottawa Riverkeeper and the Azrieli Foundation. His first book, Born To Walk, about the transformative properties of walking, was published in 2015. His next book will be about stand-up paddleboarding, which he loves even more than magazines. www.borntowalk.org