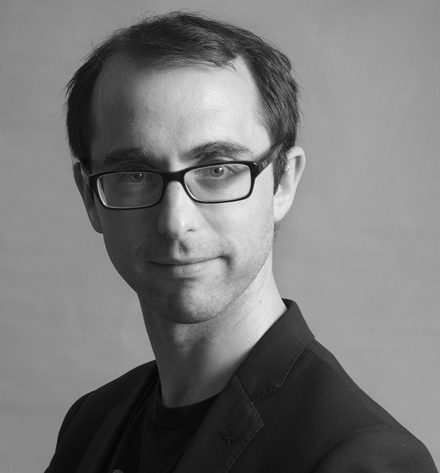 The Return of Print

At once interactive, personal, and social, a well-made print magazine has an essential role to play in people’s lives. In his keynote address, Andrew Losowsky insists it’s time for print to push back. He’ll showcase his favourite independent and mainstream titles, explore ways to push the boundary of the physical object, and reveal why, in the publishing world, digital is the best thing that ever happened to print.

Andrew Losowsky has created editorial experiences all over the world. Originally from the United Kingdom, he has worked in London, Hong Kong, Barcelona, and New York City. A regular contributor to magCulture.com, he co-founded Colophon, the international festival for independent magazines, and edited the books We Love Magazines, We Make Magazines, Visual Storytelling, and Fully Booked: Ink on Paper. He has worked as editorial director of Spanish publisher Le Cool, senior editor at the Huffington Post, and is currently a John S. Knight Fellow at Stanford University, building a publishing toolkit for crisis situations.