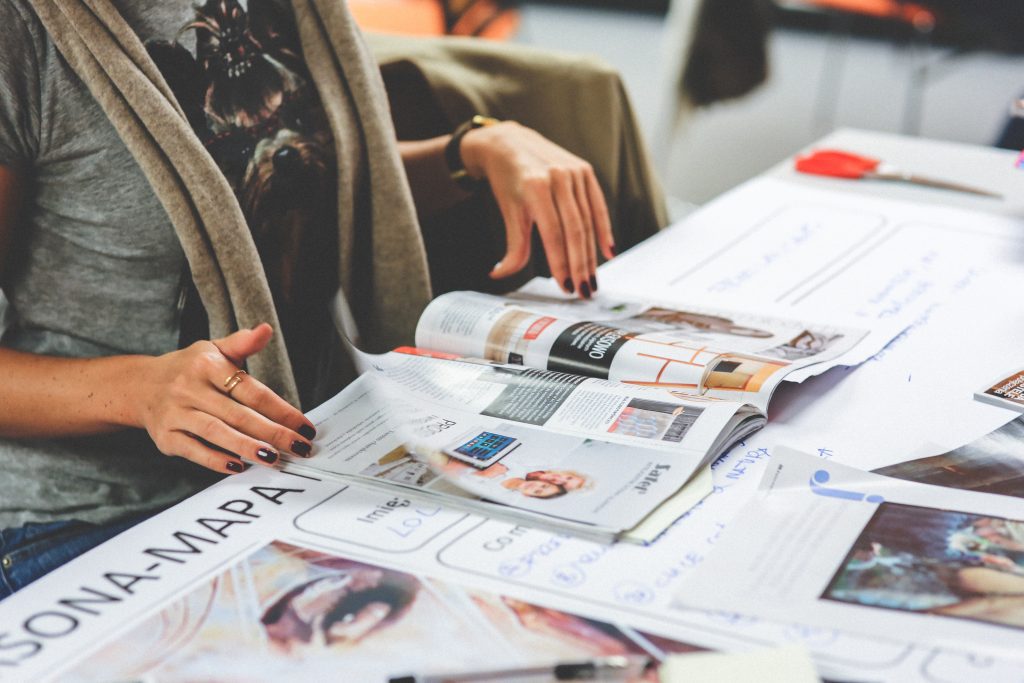 Ad-Edit Guidelines in a New World

The Canadian Magazine Industry Code of Reader and Advertising Engagement guidelines are intended to help editors, publishers and advertisers maintain an industry-wide standard for preserving the distinction between editorial content and advertising , and to do so in a manner that is transparent to the reader.

In this webinar Patrick Walsh and Charlene Rooke take you through how, when and why the guidelines were created and a summary of their current application. We’ll also explore best practices for applying the guidelines in a digital environment. 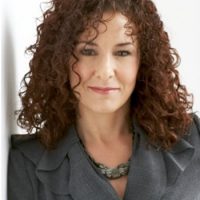 Charlene Rooke is a Vancouver-based journalist who has been at the frontier of branded content since 2002, when she joined Air Canada’s enRoute. She has been the Chief Content Officer of Western Canada’s largest independent media company and the Editorial Director of the Custom Content Group at the Globe and Mail. She has conceived and produced print and digital publications for leading brands from Grey Goose to Mercedes-Benz and from KPMG and BC Hydro, edited consumer magazines including Avenue Calgary and Western Living, and most recently was the Publisher of BCBusiness. Currently, she is a Contributing Editor to the Liquor Control Board of Ontario’s Food & Drink. She has won more than 25 awards for her editing and travel writing and has taught magazine writing at the University of Toronto’s School of Continuing Studies. 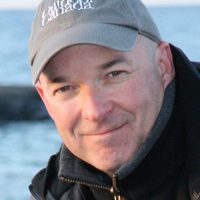 Outdoor Canada Editor-in-Chief and Brand Manager Patrick Walsh began his journalism career in 1983 as assistant editor of Muskoka Life. He has since worked for a variety of media, both in Canada and abroad, earning numerous writing and editing awards. Among his resumé highlights, Patrick taught journalism for four years in Dar es Salaam, Tanzania. He also edited Masthead, the Canadian magazine industry’s trade journal, from 1997 to 2000. He joined Outdoor Canada in 2000, and in 2005, 2011 and 2012, the Canadian Society of Magazine Editors named him Editor of the Year, while Outdoor Canada was honoured as Magazine of the Year (medium circulation). Patrick currently serves as chair of Magazines Canada’s membership committee. A past-president of the National Magazine Awards Foundation, he also chaired two Magazines Canada task forces on advertising-editorial guidelines.