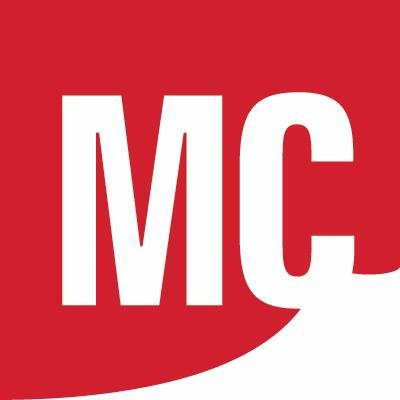 Magazines Canada Calls for a Strong Cultural Exemption in NAFTA

Ottawa (September 25, 2017) – As the third round of talks on the renegotiation of the North American Free Trade Agreement continue this week in Ottawa, Magazines Canada wishes to express its full support for maintaining a strong cultural exemption in NAFTA, in line with the clear precedent set by other FTAs and the UNESCO Convention on the Protection and Promotion of the Diversity of Cultural Expressions.

“The cultural exemption in NAFTA is essential for the continued sustainability and growth of Canada’s creative industries, of which Canadian magazines are proud to be a part,” said Magazines Canada CEO, Matthew Holmes. “Canada has a long history of ensuring that Canadian citizens are able to find and access Canadian voices and perspectives on a range of issues, whether politics and news, artistic practice or business insights. A continued cultural exemption provision in NAFTA is crucial in order to preserve Canadians’ access to quality Canadian content—especially now that so much of what is produced elsewhere is only one click away. Canada’s magazine industry calls on Ministers Joly and Freeland to maintain the cultural exemption as a top priority throughout the negotiation process.”

Canadian magazines are an essential part of Canadians’ lives and an important economic sector that knits our communities together and contributes to Canada’s economic competitiveness and social cohesion. Canada’s nearly 2,700 business-to-business, consumer and cultural magazines contribute approximately $1.7 billion to Canada’s GDP. Canadian magazines are produced in every province and territory across the country, and are published in 34 different languages.

Over three-quarters of Canadians of all ages read magazines: 60% of these read magazines in print-only, while 92% read via a combination of print and digital platforms. While the Canadian magazine sector recognizes print’s legacy, it also drives digital innovation in media: offering Canadian content via the web, tablet, mobile, social media and video. The jobs that Canadian magazines create also support many other industries: from agriculture, finance and the professions, to journalism, information technology and the arts.

The Government of Canada’s support for the magazine sector pre-dates Confederation, and was established to ensure Canadians could enjoy equal access to the information and stories that tie us together as a nation. The Government of Canada continues to invest in the Canadian magazine sector through the Canada Periodical Fund, supporting access to a rich diversity of Canadian storytelling, journalism and business intelligence critical to Canada’s social, business and creative fabric. Funding and policy support also ensures the advancement of both digital and print distribution channels that reach Canadian and international audiences and enhance Canadian magazines’ competitiveness in a borderless world.

Magazines Canada considers that a strong cultural exemption in a modernized NAFTA will help ensure Canadians have access to Canadian voices, perspectives, news and entertainment that builds our social cohesion, our sense of place, and our place within the world.

About Magazines Canada
Magazines Canada is the national association representing the majority of Canadian-owned, Canadian-content consumer, cultural, specialty, professional and business magazines. French and English member titles cover a wide range of interests across multiple platforms, including arts and culture, business and professional, lifestyle and food, news and politics, sports and leisure, women and youth. The association focuses on government affairs, professional development, coordinating national awards programs and marketing campaigns, and delivering services that meet the needs of the magazine industry.