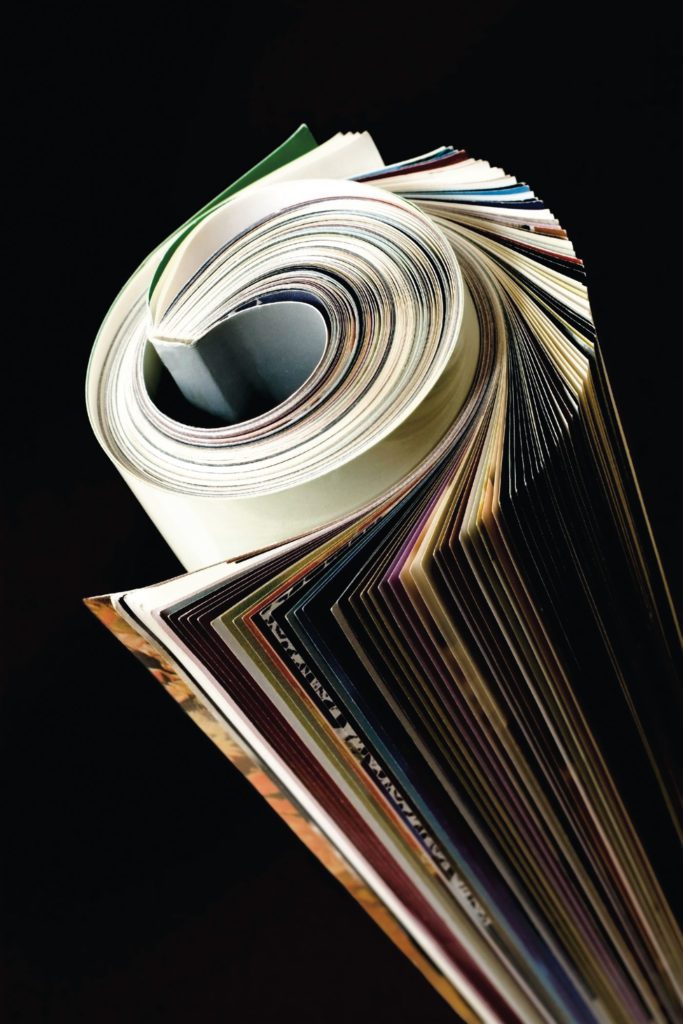 Press Release: Toronto, ON (February 21, 2020) – Magazines Canada, the Alberta Magazine Publishers Association and the Magazine Association of BC applaud the federal government’s continued support for innovation in the magazine sector and ensuring that the industry remains globally competitive in today’s digital environment. Magazines Canada Board Chair and publisher of the award-winning Maisonneuve magazine Jennifer Varkonyi thanks the Honourable Steven Guilbeault, Minister of Canadian Heritage, for modernizing the Canada Periodical Fund (CPF) and putting an emphasis on the creation of Canadian content.

“Canadian magazines publish trusted Canadian content that readers value,” Varkonyi says. “Magazines Canada is pleased to see the launch of the modernized Canada Periodical Fund and its emphasis on Canadian content creation. Our sector has long moved its content to wherever our audiences expect to find it—print, web, email, mobile, events, etc. It is the strong Canadian content that sets us apart, regardless of medium. It is critical to invest in that content, and the Government of Canada is doing just that.”

In the modernized Canada Periodical Fund (CPF) administered by the Department of Canadian Heritage, the amount of money a magazine receives from the fund will be based on a combination of the magazine’s investment in creating Canadian content, as well as the magazine’s verified annual print circulation. The modernized CPF also includes a new digital magazine component that supports digital-only magazines. This support allows Canadian magazine publishers to publish Canadian content in English, French, the languages of Indigenous peoples, and more than 30 other languages in the face of steep competition from magazines published in other countries and from other media.

The Canadian magazine sector is a $2 billion dollar a year industry, creating tens of thousands of high-quality jobs in regions across the country. Canada’s nearly 2,700 business-to-business, consumer and cultural magazines are published in every province and territory. The CPF’s foundational support helps Canadian magazines to contribute to Canada’s creative and cultural fabric by publishing stories Canadians want to read, on digital and print platforms, and to keep working to adapt their operations in response to changes in readers’ preferences and in publishing platforms.