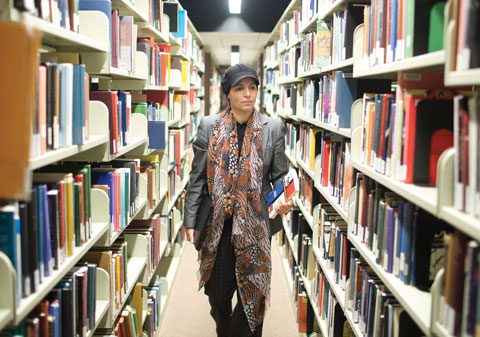 “Shahab Ahmad was born in the state of Bihar, in eastern India. He left India to study for his Ph.D. in psychology in Glasgow, Scotland. Like many Muslims before him, Shahab benefited from Canada’s relaxation of federal immigration laws under Pierre Trudeau…” 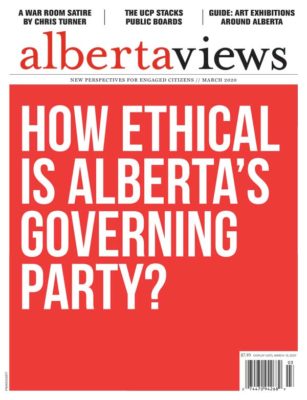