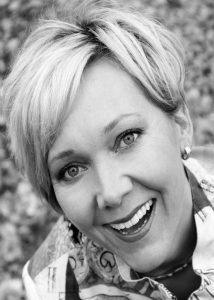 Katharina Doyle is the owner of Canadian Scrapbooker Inc. and co-founder and publisher of Creative Scrapbooker magazine. Creative Scrapbooker has been publishing quarterly since 2005, and offers inspirational paper crafting ideas and techniques to readers around the world. With a strong background in business, dreams of becoming an entrepreneur, and a passion for scrapbooking, it was the perfect way for Katharina to leave her 12-year corporate career and work from home. Katharina obtained her business degree at the University of Alberta and was awarded the AMPA 2017 Achievement in Publishing award. 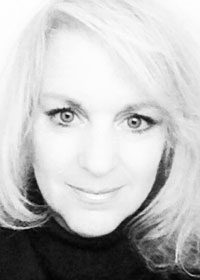 M.L. Ellen Percival is the co-founder, editor and publisher-in-chief of the multiple award-winning parenting publication Calgary’s Child Magazine. Since it first hit the newsstands in 1994, Ellen’s vision has made Calgary’s Child an innovative, free and easily-accessed network of support connecting and informing parents in the Calgary area. Widely recognized for her work ethic, positive attitude and innovative strategic thinking, Ellen, a Women of Vision recipient, brings both a fresh and informed perspective to the issues that shape the lives of Calgary’s families. 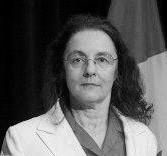 Since 1983, Anne has been the Literary Editor of The Prairie Journal. She was President of the Writers Guild of Alberta and is a Full Member of the League of Canadian Poets, Feminist Caucus Archivist and Past Chair. She was a co-founder of the Alberta Magazine Publishers Association and Pro Tem President. Representing Alberta Magazine Publishers, she was the Vice President of the Alberta Cultural Industries Association. For her contributions, she has been awarded the Alberta Centennial Medal, as well as the Queen Elizabeth II Golden and Diamond Jubilee Medals. Anne currently serves on the Magazines Canada Board of Directors. 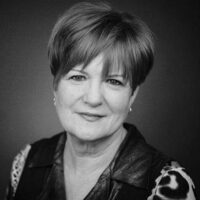 Trudy Callaghan is the president and CEO of Odvod Publishing and the publisher of EDify magazine. After a long and successful partnership publishing under the Avenue brand, Edify was launched in 2020 and won AMPA’s Magazine of the Year in its first year. Trudy leads the talented team in the publishing company and at Odvod Media – a leading Edmonton marketing firm she established in 1999 with her late husband and business partner, Orville Chubb. She is unabashedly a fan of Edmonton and a strong leader in the arts community. She currently chairs the board of Ballet Edmonton. 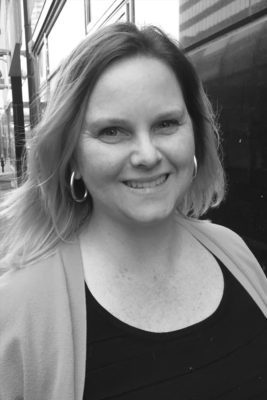 Lisa Cook is Director of Editorial Strategy at the University of Alberta where she oversees at the award-winning alumni magazine New Trail. Lisa is credited for her vision, creativity, and mentorship for transforming the 100-plus-year-old alumni magazine into a popular, general-interest publication. Lisa graduated from the University of Regina with Bachelor of Arts in Journalism and Communications, English, and Political Science, and was named 2017 Editor of the Year at the Alberta Magazine Awards.

Greg Davis is the publisher of Melanistic Magazine, Alberta’s leading Black Urban Lifestyle Magazine, based in Edmonton. Having started in the magazine world back in 2005 while in Japan, Greg has worked for Outdoor Japan Magazine, along with award winning titles such as Outpost Magazine and Where Edmonton. Melanistic Magazine is culmination of passion, enterprise, and community building, all of which he has learned along the journey in media.

Cecilia Hyslop brings more than 20 years of accounting experience. Cecilia has gained extensive accounting experience through various progressive accounting positions in different industries in Romania and Canada with responsibilities in financial reporting, developing budgets and forecasts, variance analysis and departmental policies and procedures. She is focused on process improvements and increasing efficiency. Since she came in Canada, she specialized in the Real Estate sector and obtained her CPA, CGA designation in 2015 from CPA Alberta. 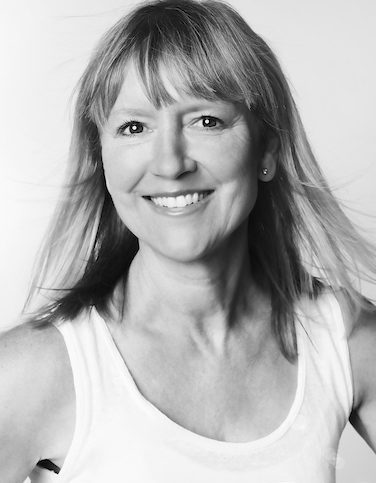 Elaine Kupser is the Founder, Publisher and Editor-in-Chief of IMPACT magazine. She has been a significant force in positioning Calgary both provincially and nationally as a city that promotes individual well-being through health, fitness and sport. Her ceaseless contribution to both the magazine publishing and fitness industries has spanned 31 years, making IMPACT one of the longest-standing, independently and female-owned magazines in Canada. Since 1991 Elaine’s mandate has been to publish cutting-edge, expert advice from the best experts in their fields for those who aspire to higher levels of health, fitness and performance. The magazine has now built a national network that connects the best experts from across Canada (and beyond), who provide the most relevant information on fitness, preventative health, nutrition, and sport performance with key distribution and readership in Vancouver, Calgary and Toronto. Elaine was the Alberta Achievement in Publishing recipient in 2013, the recipient of Alberta Magazine of the Year in 2022, and IMPACT has also won gold and silver publishing awards nationally from COPA. 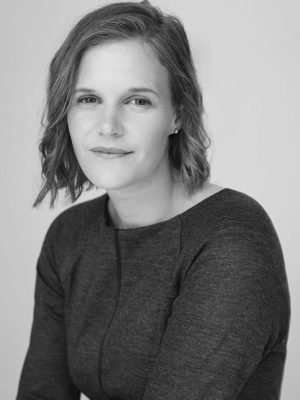 Käthe Lemon is the President of RedPoint Media Group. Before this most recent role, she was the Editor-in-Chief of Avenue magazine in Calgary for almost 15 years. Lemon has worked for a range of publications and her work has been recognized with awards from the Alberta Magazine Publishers, the Western Magazine Awards, the National Magazine Awards (NMAs) and the International Regional Magazine Publishers Association (IRMA). In 2011 she was named Editor of the Year by the Alberta Magazine Publishers Association. Over her career she has sat on boards and a variety of committees for both AMPA and IRMA, was a founding board member of the Amber Bowerman Foundation and has judged magazine awards with the NMAs and the Western Magazine Awards. She is currently the awards committee chair for IRMA. 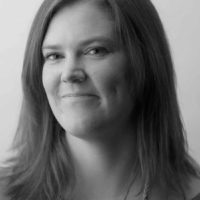 Jaelyn Molyneux is a senior content specialist at the University of Calgary where she leads the transition of arch magazine from print to digital and continues to grow the audience for the general-interest, postsecondary magazine. Prior to that, she spent more than a decade at RedPoint Media Group. As the director of digital content, she worked on brands including Avenue and WestJet Magazine through website launches and relaunches, special projects and the slow and steady growth of audience and advertising revenue. She has a long history of working with traditional print magazines as well as digital-first brands to develop online content strategies that connect to their audiences through websites, social media and newsletters. She was named 2019 Editor of the Year at the Alberta Magazine Awards. 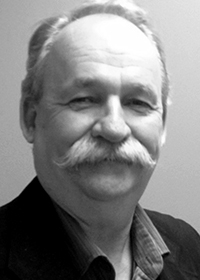 Rob Tanner is the owner of the Tanner Young Publishing Group, which produces several long-running titles – Info Edmonton and Canadian Cowboy Country. Rob is a former president of the Alberta Magazine Publisher Association and has received the AMPA Volunteer of the Year – 2009; Magazines Canada, AMPA’s Achievement in Publishing Award– 2011; and AMPA Volunteer of the Year – 2021. 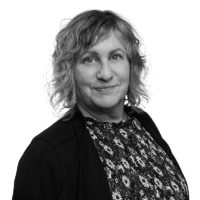 For more than a decade Suzanne Trudel has been promoting the province’s vibrant magazine media industry as AMPA’s executive director. Previously, she worked with journalism students as a college media advisor and publisher. She currently serves as a director on the Amber Webb Bowerman Memorial Foundation, a grassroots charity that has raised more than $100,000 in awards and scholarships for emerging writers and journalists. She has served volunteer roles on SAIT’s Journalism Advisory Committee, as Chair of the Reflector Publications Society board at Mount Royal University, and as a director for the Book and Periodical Council, an umbrella organization for writing and publishing in Canada. She has also served as a juror for numerous magazine awards programs and arts organizations. 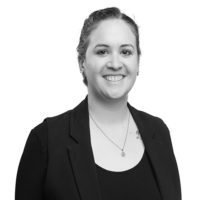 Before joining the AMPA team, Kiley Pole worked with magazines and book publishers from across Canada. After completing her Master’s Degree in Publishing Studies at the University of Stirling, she began her career working in ebooks and then transitioned to working with magazines. Previously Kiley worked at Magazines Canada where she supported members through professional development and events. Reading in all of its forms is a passion of Kiley’s, and she has become an avid subscriber.